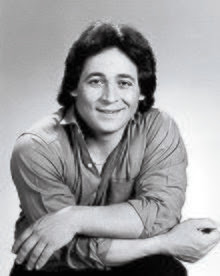 Tony Rosato was an actor and writer. He assumed the voice of video game plumber Luigi from Danny Wells for The Adventures of Super Mario Bros. 3 and The New Super Mario World. He also provided voices in several episodes of Mythic Warriors: Guardians of the Legend as Orpheus and a young nomad, Quentin Eggert in Pelswick, and unspecified characters in The Adventures of Sam & Max: Freelance Police. On screen, he played Mr. Tempest in an episode of Eerie, Indiana: The Other Dimension. 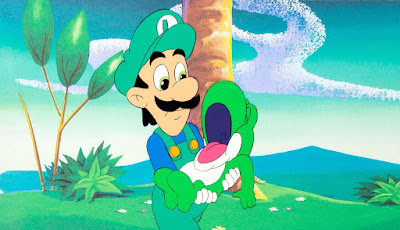 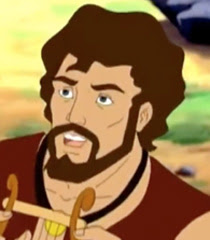 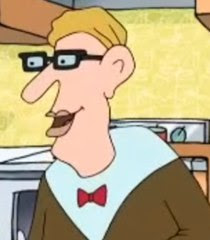 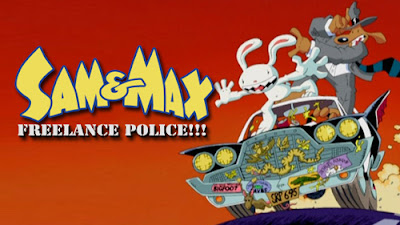 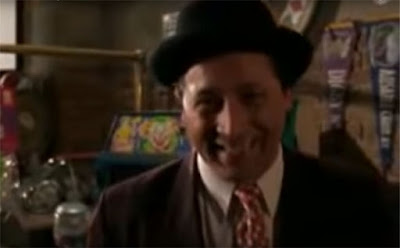 Posted by Chris Buchner at 6:20 PM