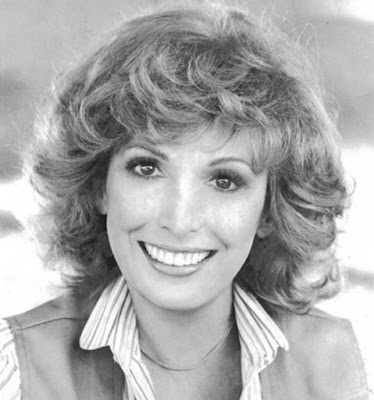 She was best known as the long-time voice of Cindy Bear, Yogi Bear’s girlfriend, which included appearances in Yogi’s Gang, Laff-A-Lympics, and Yogi’s Treasure Hunt. She also portrayed a fisherman’s wife, a little princess and Princess Irene in episodes of The Bullwinkle Show; the second voice of Lois Lane in The New Adventures of Superman; Wonder Girl in the Teen Titans portions of Aquaman; Lady Constance and Queen Anne in The Banana Splits Adventure Hour; Kitty Jo and Chessie in Cattanooga Cats; Monica in Dinky Dog, which began as part of The All-New Popeye Hour; Boo in The Mighty Orbots; reporter Cynthia Crawford in two episodes of The Real Ghostbusters; and was the second voice of May Parker in Spider-Man: The Animated Series. She also provided voices for Jeannie, The Funky Phantom, Fred Flintstone and Friends, Captain Caveman and the Teen Angels, The Little Rascals (1982), The Bugs Bunny and Tweety Show, and Garfield and Friends. 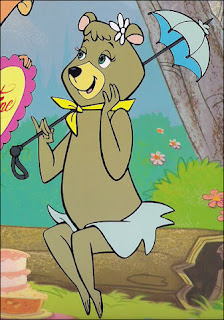 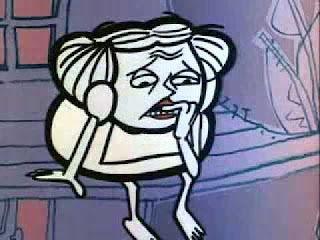 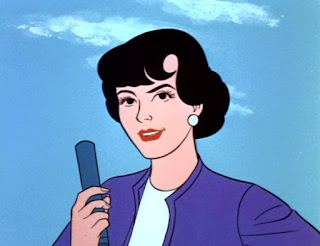 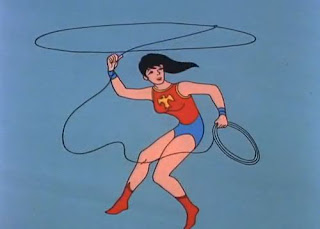 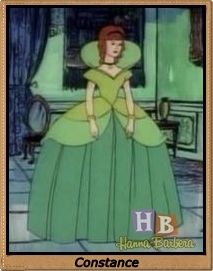 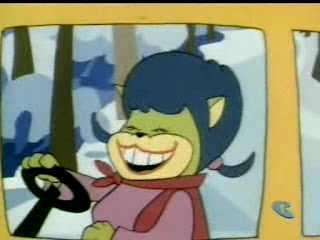 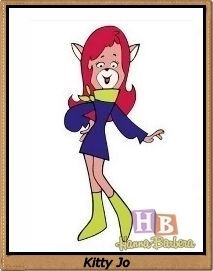 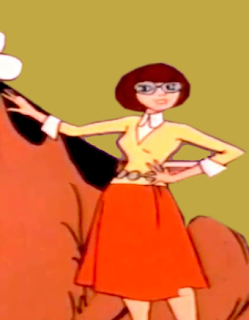 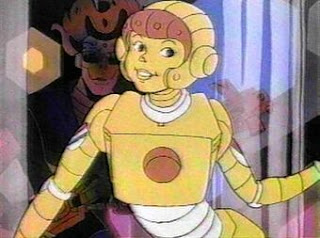 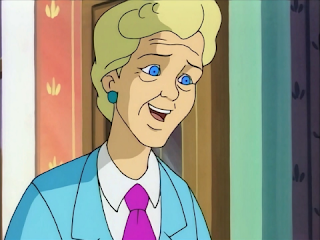 Posted by Chris Buchner at 9:19 PM