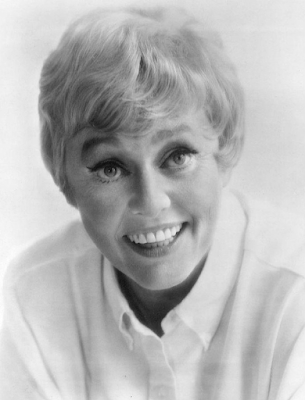 Best known as the permanent voice of sea-witch Ursula in Disney’s The Little Mermaid franchise and House of Mouse, she was also Katrina Stoneheart in Pound Puppies (1986); Ms. Biddy McBrain in Galaxy High School; Hazel in Foofur; Queen Hippolyta in Superman (1988); Paula P. Casso in an episode of A Pup Named Scooby-Doo; and Old Lady Crowley in Tangled: The Series. She also provided additional voices in Yogi’s Treasure Hunt. 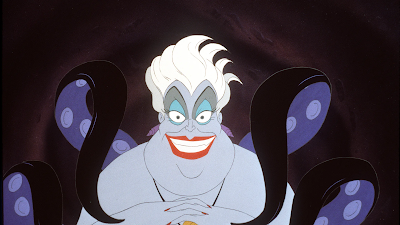 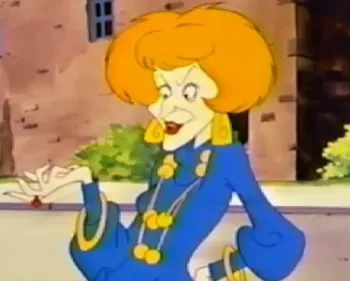 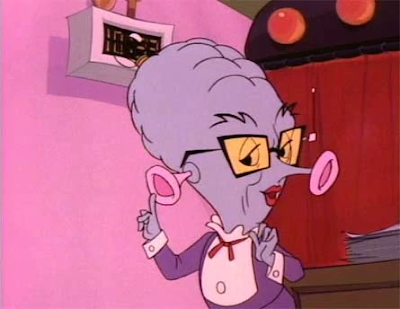 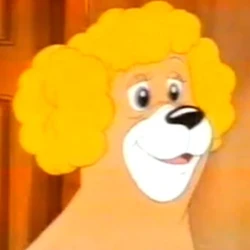 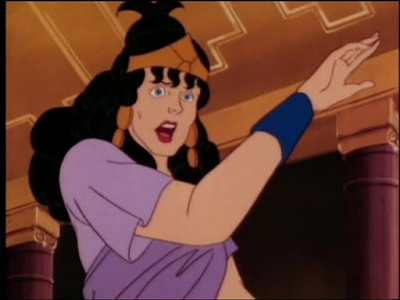 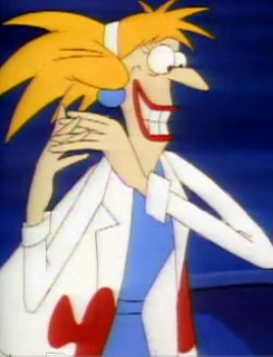 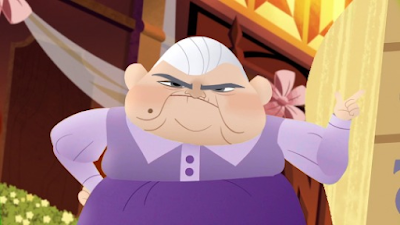 Posted by Chris Buchner at 5:40 PM