Created by Hal Seeger and produced by his production company--the first of theirs to be broadcast on television--the series was intended to be a parody of old-time horror films. Weirdo lived in a castle on a hill in Transylvania and was always in competition with another mad scientist, Professor Fruitcake, who lived in another castle on top of another hill. Also in residence in the castle was a skull-faced ghoul in a top hat named Heebie (McFadden, impersonating Peter Lorre) and a slow-witted cyclops named Jeebie (also McFadden) whose single sharp tooth was used to open soda cans. When not competing with Fruitcake directly, Weirdo could always be found trying to profit off of his monsters by selling them out to the highest bidder or by concocting a scheme to banish Milton permanently from the castle (which always failed). Little did Weirdo know that Kook wanted to get rid of Weirdo as well in order to take over the castle and hatch his own plans. 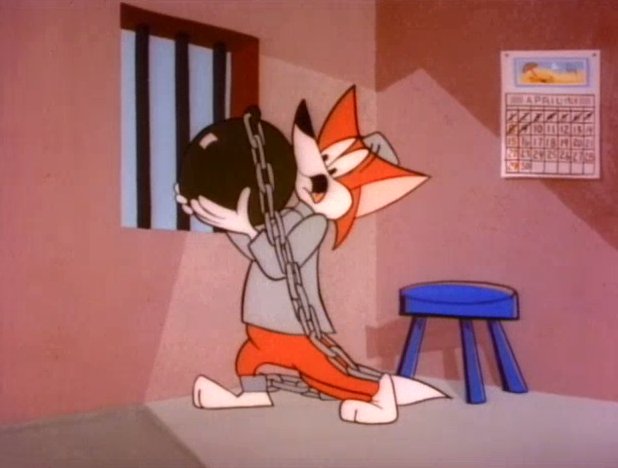 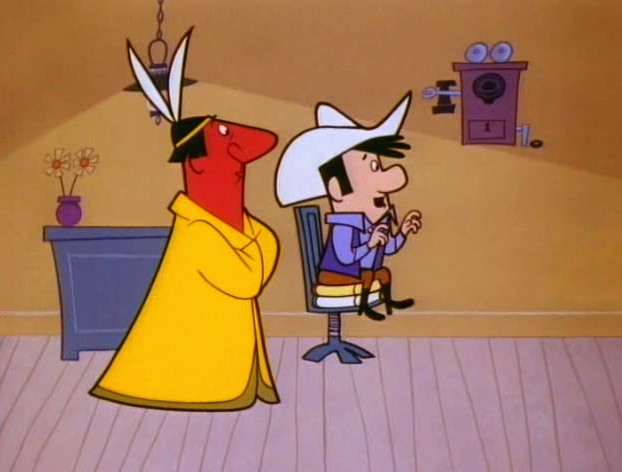 The second segment had a rotating line-up of characters and their own adventures. One featured Flukey Luke (Allen), an inept cowboy detective who had a Native American sidekick, Two Feathers (Best, using an Irish accent), that brought their skills to the big city. Luke’s name came from the fact that it was only dumb luck that allowed him to apprehend any criminals. Another feature starred Stuffy Durma, a hobo who inherited ten million dollars and resisted attempts to be made civilized by his valet, Bradley Brinkley (both Allen). The next feature starred Muggy-Doo (Best), a sly box fox who often tried to strike it rich with a variety of schemes that often failed. The final feature starred Penny Penguin (Arnold), a bratty teenager who often caused problems for her parents Chester (Allen) and Beulah (Hetty Galen) ala Dennis the Menace.

Milton the Monster was co-produced by ABC, where it also aired for its sole season beginning October 9, 1965. Even after its run ended, ABC kept it on its schedule until 1968 where it then entered into syndication. Despite the series’ name, the breakout character of the show was Fearless Fly, who became incredibly popular with viewers. While the format remained the same for most of the run, for a few episodes Milton segments were doubled up and Fearless Fly was moved to the rotating second segment roster. The series was written by Beverly Arnold, Kin Platt and Heywood Kling with music was by Winston Sharples.