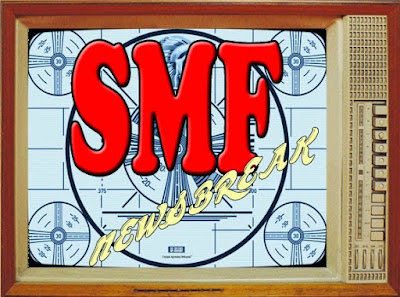 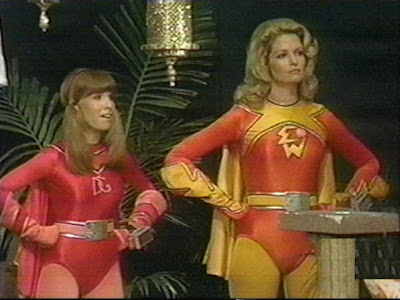 Sound on Sight has released the first image of YouTube celebrities Grace Helbig and Hannah Hart in costume for the upcoming revival of the 1970s series that aired as part of The Kroft Supershow. You can follow the development on the series on its official Twitter.

ITEM! DETAILS ABOUT THE REBOOT REBOOT 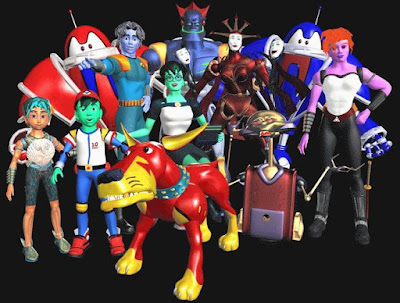 ReBoot, the seminal computer animated favorite from the '90s, has been announced as being a live-action hybrid series. You can read the full story on The Verge.
Posted by Chris Buchner at 9:00 AM