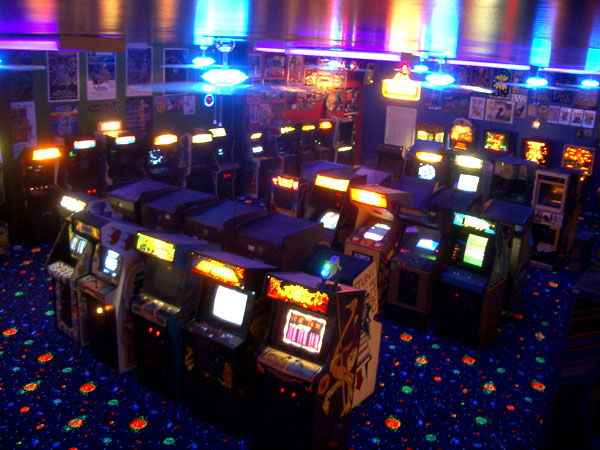 Once upon a time, we actually had to leave the house to enjoy some video gaming. There were these magical places called arcades where kids would go to spend an entire allowance in quarters trying to beat their favorites. Arcades dominated the 70s through the early 90s until home consoles started catching up to them in processing power and game selections, gradually rendering arcades obsolete as time drew closer to the 21st century. Now, arcades are a niche thing, reserved for retro-themed places like Barcade. 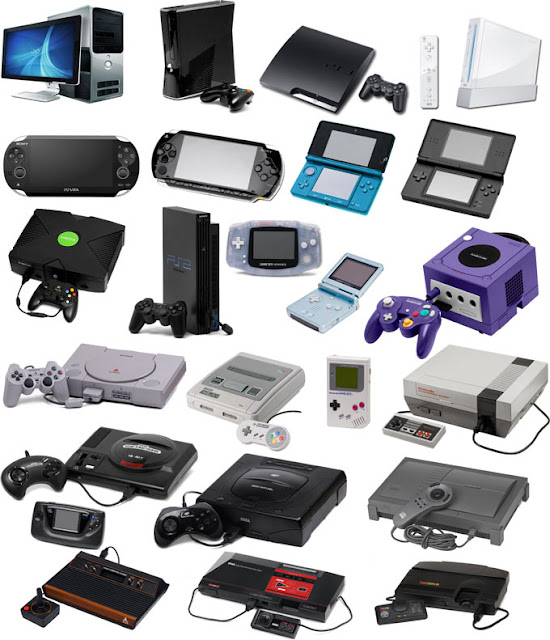 Like with anything else that becomes popular, some games were the subject of major marketing pushes; gaining board games, toys and other items. Some also became the subjects of their own TV programs. Regardless if you came in during the arcade era or grew up in the comfort of your own home, if you’re a gamer this month is dedicated to you. It’s Video Game Month, so insert your coin and get ready to play.

A new movie called Pixels is coming out, featuring some classic game characters coming down from outer space to wipe out humanity. One of those characters celebrated his 35th anniversary back on May 22nd, so we’re celebrating now with PAC-MAN. We’ll also take a look at his Pixels co-star DONKEY KONG, both on June 6th.

With new games due to come out for both franchise, what better time to look at STREET FIGHTER and MORTAL KOMBAT: DEFENDERS OF THE REALM than on June 13th?

By request, we’ll head into the deepest dungeons with DRAGON’S LAIR and welcome in another gaming icon with ADVENTURES OF SUPER MARIO BROS. 3 on June 20th.

Finally, on June 27th, we celebrate the first anniversary of Saturday Mornings Forever by going back to the beginning and covering the next entry in the franchise. Of course, we’re talking about the second Sonic cartoon SONIC UNDERGROUND. And with Sonic is one of your blogmaster’s favorites, WHERE ON EARTH IS CARMEN SANDIEGO?

Remember, winners don’t use drugs. And they read this blog. 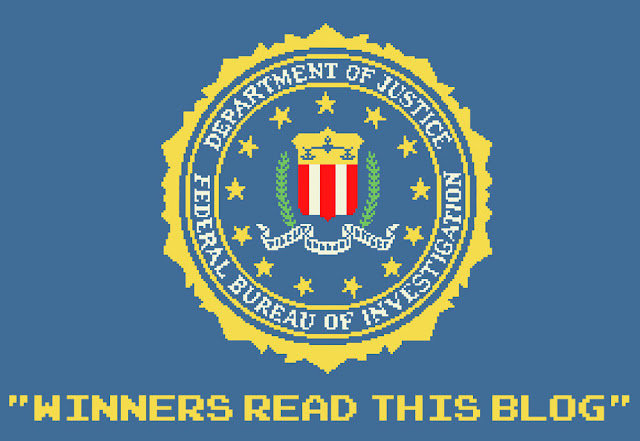